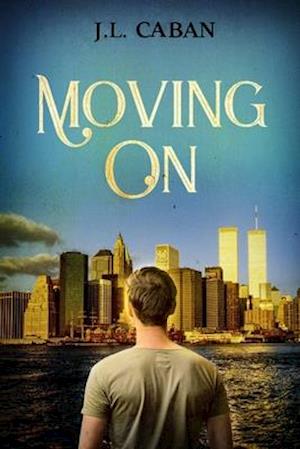 Moving On is a quintessential coming of age story that takes place in the early 1990s, in which an eighteen year old young man named Justin breaks free from a world of drugs and alcohol and attempts to make a better life for himself. With the help of his friends and family members, he initially begins to successfully climb the rungs of the ladder to this new life of achievement and prosperity; however, his life's trials, tribulations and extreme self-doubt intervene, sending Justin into a whirlwind of confusion, insecurity and, ultimately, a relapse into despair. Will he be able to lift himself back up and rise to the challenges put forth to him or will he falter and regress into despondency? Follow Justin on his journey as he endeavors, like all adolescents before him, to solve the enigma of his little world and finally move on to a better and brighter future.

Scroll up and grab a copy today.