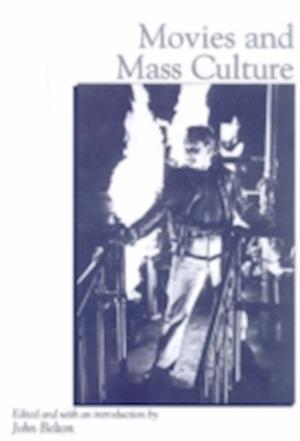 This text examines the two-way process of action and reaction by which films shape the identity of a society, its culture and its sense of nationhood; and, in turn, how films are themselves shaped by these forces and matrices. The nation here is America, in which films both effect and reflect changes in the national self-image, the transformation from one kind of nation to another: from an agrarian to an industrial economy; from a nation of producers to one of consumers; from a community of individuals to a mass society.