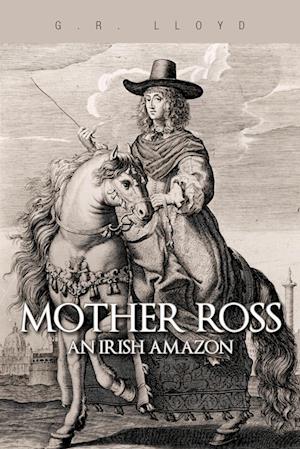 Kitty Cavenaugh, later known as Mother Ross, was born in Dublin in 1667. Raped, then deserted by the young man she had hoped to marry, she was rejected by her father who left the family home to join the hopeless cause of King James II. "Rebel" Catholics were persecuted and dispossessed by the English. She joined the army of King William III in 1691 following her impressed husband to the wars in Flanders, where she fought at Schellenberg and Blenheim. At Ramillies, she was wounded and her sex discovered, but she stayed with the army in search for Richard, her husband. She observed battles at Oudenarde and at Malplacquet where her Richard was killed. Back "home" in the UK, she was arrested for debt and saved from the Marshalsea Prison by General Edward Oglethorpe, the founder of the colony of Georgia. Mother Ross was as strong as any man, and braver than most, enduring five serious wounds and many indignities. She bore four children but had little affection for any of them. Thoroughly disreputable in many ways, she lived to the age of seventy-two at a time when few lived beyond forty.