Morose By The Moonlight 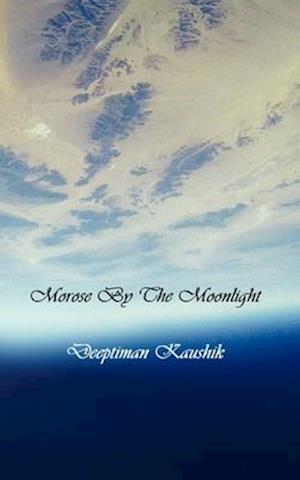 A science-fiction novella set in a parallel universe where groundbreaking technologies have been discovered. Follow the main characters, Sylas and Kylin, through their experiences; one is a mercenary who works for a powerful government, and the other is a scavenger living on the edge of the greatest city of that government. Plunged into a war once again, the mercenary becomes philosophical about his allied nation and the real challenges created by having to work for such a belligerent republic. Meanwhile, the scavenger is drawn into the affairs of the people of the city, and becomes himself embroiled in the war. Both of them struggle against different enemies and doubts, but ultimately, as in any war, it matters what every single person chooses to do.