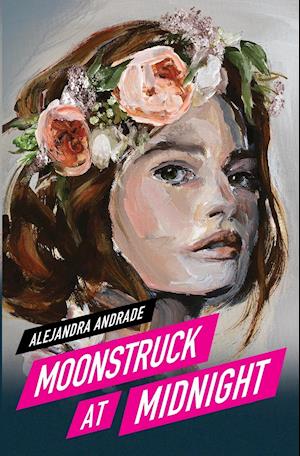 Billie Murphy's life is about to change.

It's her 20th birthday and her final days in Paris after years of living abroad with her father, a top US diplomat, and Billie is feeling all the feelings-saddened to leave her friends and abuzz with anticipation about what comes next. A night of dancing, wine, and a chance encounter with a handsome Princeton athlete, is a near-perfect send-off.

When Billie's dad gifts her the keys to her own NYC apartment, she embraces the chance for a fresh start in a new city, even if she has to remain under the watchful eyes of her caretaker and bodyguards, including Caleb, who may be more than just a protector and friend.

Within days of her arrival, Billie senses a change in Caleb, who's suddenly apprehensive about her rekindled relationship with Thomas-the handsome American, her wealthy new friends, and the beguiling (and not to mention gorgeous) Swedish family upstairs. He's been over-protective of her since the mysterious death of her mother years ago, but lately, he's been acting like there's more at stake than ever before.

As Billie steps into an eye-opening world of wealth and secrets-where everyone may not be who they seem-she'll have to navigate her volatile new relationships and the mysteries of her past-to find her path forward.