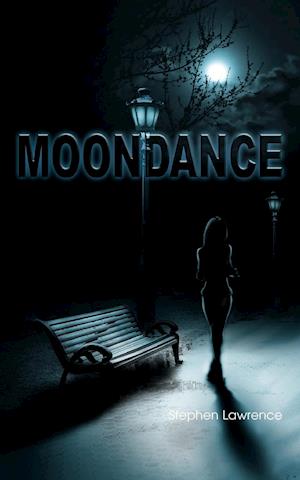 Detective Chief Inspector Derek Williams and his team at Gloucestershire CID, have been trying to track down a serial killer terrorizing Cheltenham Town for several months. They know it is only a matter of time before the killer, who they believe is a woman, will strike again, but they don't know where, when or who. Will they be able to stop her before she claims another innocent victim? During their investigations they stumble across some other dirty dealings, tax evasion and drug running. The police combine forces to take them down, but will it all go to plan?