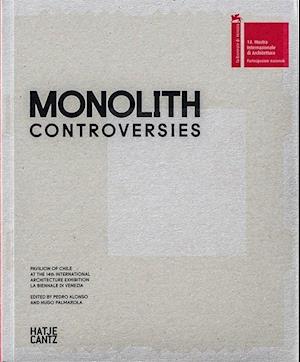 A large concrete panel is the centerpiece of the Chil-ean Pavilion. It was one of the first original wall panels produced by the Chilean KPD plant. Donated in 1971 by the Soviet Union to support president Salvador Allende's Democratic Road to Socialism, the factory complex produced prefabricated housing components. This panel has since been the subject of several polit-ical and ideological controversies. Allende himself signed the wet concrete, only for his gesture to be lat-er covered over by Augusto Pinochet, who hid it be-neath a representation of the Virgin and Child framed by two colonial lamp fixtures. By bringing together the voices of former KPD workers, inhabitants of housing built with these elements, and invited au-thors, this book tells the history of this panel, thus making a fundamental contribution to the exhibition theme Absorbing Modernity 1914-2014. (Spanish edition ISBN 978-3-7757-3826-2)Exhibition: La Biennale di Venezia - 14th International Architecture Exhibition, Venice 7.6.-23.11.2014

Forfattere
Bibliotekernes beskrivelse DAM Architectural Book Award 2014 | Catalogue on the Chilean contribution to the 14th Architecture Exhibition at the Venice Biennale 2014, winner of the Silver Lion 2014 | A historical milestone of modern architecture