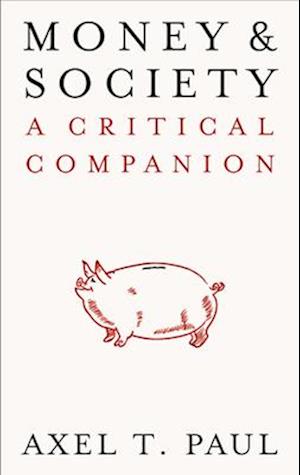 This is a comprehensive, critical introduction to the sociology of money, covering many topics, from the origins of money to its function today. Though our coins, bank notes and electronic tokens do function as means of exchange, money is in fact a social, intangible institution. This book shows that money does indeed rule the world.Exploring the unlikely origins of money in early societies and amidst the first civilizations, the book moves onto inherent liaison with finance, including the logic of financial markets. Turning to the contemporary politics of money, monetary experiments and reform initiatives such as Bitcoin and positive money, it finally reveals the essentially monetary constitution of modern society itself.Through criticizing the simplistic exchange paradigm of standard economics and rational choice theory, it demonstrates instead that money matters because it embodies social relations.

Forfattere
Bibliotekernes beskrivelse An introduction to the sociology of money, foregrounding how money embodies social relations