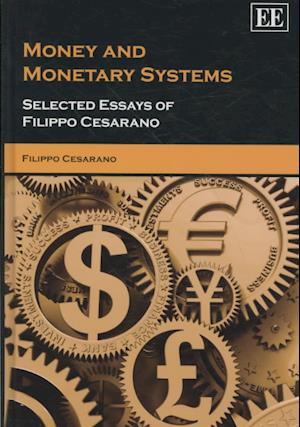 Monetary theory not only provides the tools to analyse monetary arrangements, it also shapes them in an essential way. The selected papers gathered together in this book deal with a variety of topics concerning both aspects of this twofold relationship. A number of controversial issues regarding the demand for money are empirically investigated and the functioning of a cashless economy is clarified by critically assessing the new monetary economics.Filippo Cesarano shows the important role played by monetary theory in shaping the evolution of monetary arrangements. This principle is illustrated by focusing on several issues relating to both current and future developments of monetary institutions: the optimum quantity of money, the international monetary system and monetary unions. Equilibrium models are viewed as a benchmark against which the actual conditions of the economy must be set.Money and Monetary Systems will be of great interest and value to economists specialising in monetary theory and international monetary economics, postgraduate students in economics and economic historians.