- Essays in Honor of Leland B. Yeager 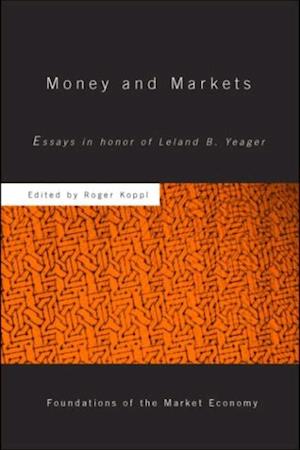