Monarchies and Decolonisation in Asia 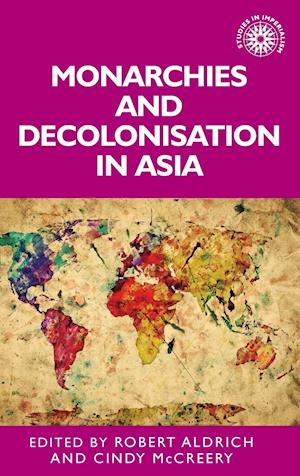 With original case studies of a more than a dozen countries, Monarchies and decolonisation in Asia offers new perspectives on how both European monarchs who reigned over Asian colonies and Asian royal houses adapted to decolonisation. As colonies became independent states (and European countries, and other colonial powers, lost their overseas empires), monarchies faced the challenges of decolonisation, republicanism and radicalism. These studies place dynasties - both European and 'native' - at the centre of debate about decolonisation and the form of government of new states, from the sovereigns of Britain, the Netherlands and Japan to the maharajas of India, the sultans of the East Indies and the 'white rajahs' of Sarawak. It provides new understanding of the history of decolonisation and of the history of modern monarchy.