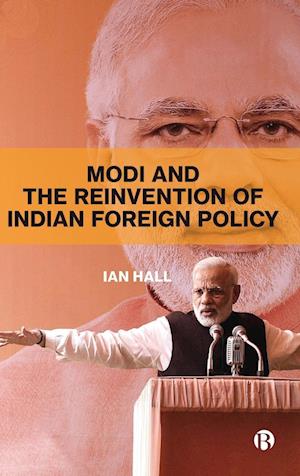 Narendra Modi's energetic personal diplomacy and promise to make India a 'leading power' surprised many analysts. Most had predicted that his government would concentrate on domestic issues, on the growth and development demanded by Indian voters, and that he lacked necessary experience in international relations.Instead, Modi's first term saw a concerted attempt to reinvent Indian foreign policy by replacing inherited understandings of its place in the world with one drawn largely from Hindu nationalist ideology. Following Modi's re-election in 2019, this book explores the drivers of this reinvention, arguing it arose from a combination of elite conviction and electoral calculation, and the impact it has had on India's international relations.