Modernism, Labour and Selfhood in British Literature and Culture, 1890-1930 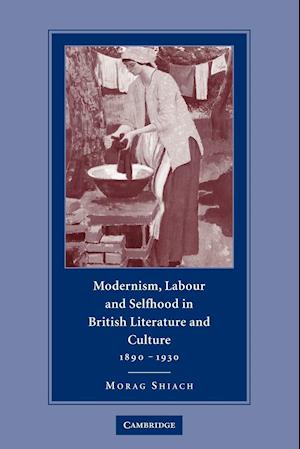 Morag Shiach examines the ways in which labour was experienced and represented between 1890 and 1930. There is a strong critical tradition in literary and historical studies that sees the impact of modernity on human labour in terms of intensification and alienation. Shiach, however, explores a series of efforts to articulate the relations between labour and selfhood within modernism. She examines the philosophical languages available for thinking about labour in the period. She then gives an account of the significance of two technologies, the typewriter and the washing machine, central to a cultural and political understanding of labour. Through readings of writings by Sylvia Pankhurst and D. H. Lawrence, Shiach shows how labour underpins the political and textual innovations of the period. She concludes with an analysis of the 'general strike' both as myth and historical event. This study will be of interest to literary and cultural scholars alike.