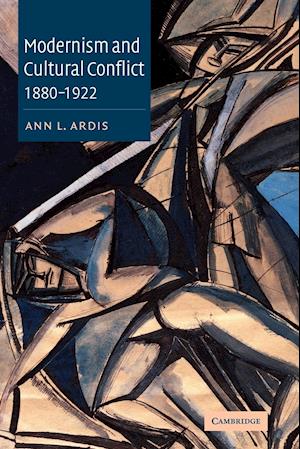 In Modernism and Cultural Conflict, Ann Ardis questions commonly held views of the radical nature of literary modernism. She positions the coterie of writers centred around Pound, Eliot and Joyce as one among a number of groups in Britain intent on redefining the cultural work of literature at the turn of the twentieth century. Ardis emphasizes the ways in which modernists secured their cultural centrality, she documents their support of mainstream attitudes toward science, their retreat from a supposed valuing of scandalous sexuality in the wake of Oscar Wilde's trials in 1895, and the conservative cultural and sexual politics masked by their radical formalist poetics. She recovers key instances of opposition to modernist self-fashioning in British socialism and feminism of the period. Ardis goes on to consider how literary modernism's rise to aesthetic prominence paved the way for the institutionalization of English studies through the devaluation of other aesthetic practices.