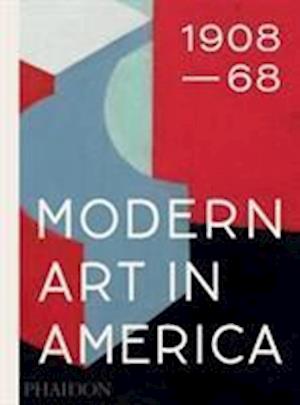 A radical re-evaluation of American modernism through four generations of artists and their work - now in paperback."That rarity of rarities, an opinionated but not eccentric scholarly history by a veteran museum curator whose every page crackles with original thinking and bears the stamp of a preternaturally sharp eye? Excellent reproductions and crisp typography complement the lucid prose." -Wall Street JournalTwentieth-century art in America has long been understood in two very separate distinct halves: pre-World War II, often considered as inferior and provincial; and the triumphant, international post-war work that made a complete break with everything that went before. Agee discovers exciting new connections between artists and artworks, which strongly suggest that 1945 was not such a dividing line in art history after all. His fresh research offers an innovative approach and a brilliant take on art history.