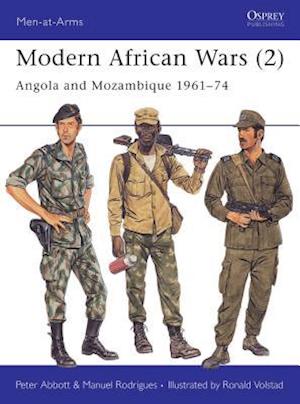 Portugal was both the first and the last of the great European colonial powers. For 500 years Portugal had colonies in Africa. In 1960, as liberation movements swept across colonial Africa, the Portuguese flag still flew over vast expanses of territory across the continent. The spread of decolonization and the establishment of independent states whose governments were sympathetic to the cause of African nationalism led, in the early 1960s, to a series of wars in Angola (1961-1975), Guine (1998) and Mozambique (1977). This book details each of these liberation movements, focusing on the equipment, uniforms and organization of the Portuguese forces.