Models of Unemployment in Trade and Economic Development 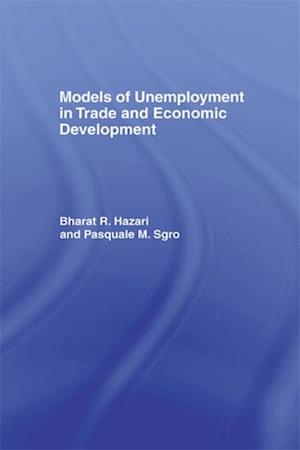 The impact of increased levels of international trade on domestic labour markets is a key issue for policy makers in both developed and less developed countries. This book considers the most important current issues in this area in the context of models which examine the relationship between trade and employment. It is divided into three parts. The first deals with unemployment, decay and the `Dutch Disease': the second with structural adjustment, urban unemployment and protectionism; the last offers some variations on models of unemployment. In parts one and two the important insights are that minimum wages may cause decay rather than growth and that disaggregation of non-traded goods between urban and rural regions is of critical importance in structural adjustment, protectionism and the real exchange rate. In part three, segmented labour market theory is used to explain urban and disguised unemployment and the importance of proper agricultural policies for rural development is emphasised. Finally the impact of technology transfers on employment in both donor and recipient countries is explored.