Mission to a Distant Land 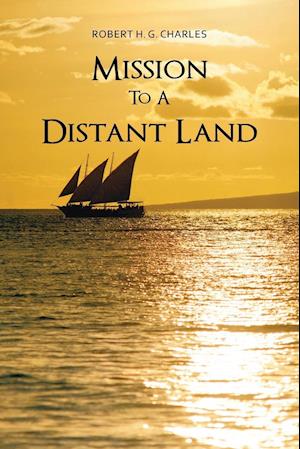 The protagonists of "Skeleton in the Sope House" have carried out numerous missions for the royal intelligence service. In 1527 they are sent on a mission to the court of the Mughal emperor Babur in Delhi. They are ordered by KIng Henry VIII to obtain a trade agreement which will weaken the Portuguese trade monopoly in the East. They travel across north India and obtain the agreement. Before they can get it home they are betrayed by Babur's son Kamran. They are captured by the Portuguese and condemned to slavery for life on a pepper plantation. With the help of their servants they escape in a native boat and eventually return to England. Once home they discover that Wolsey is dead and replaced by Thomas Cromwell. They are shocked by the corruption associated with the King's divorce and the dissolution of the monasteries; they resign from the royal service.