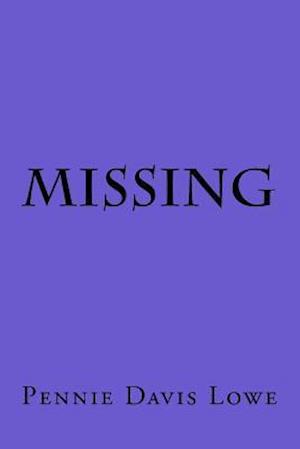 Shane is a cop in West Virginia. He just got out of the academy when he meets Vickie, when he is called to an accident scene. She isn't hurt, other than her pride, but she is shaken up. He decides to give her a ride home while the car is being towed to the shop. He thinks she is a pretty girl, but she is just that. She's still in high school, a senior as a matter of fact. But after she offers him a glass of tea for bringing her home, he realizes that he likes her. He runs into her again at the local coffee shop when she is there with a group of her friends. She sees him and has to go talk to him, after all he just sent over a glass of iced tea for her. It doesn't take long for him to realize that she likes him too. But she is still under age. So he waits. Once they are married, he is offered a better position with the police force in Savannah, Georgia. So they decide to move. After a while there, Vickie disappears. Shane will do everything in his power to find his wife. He loves her more than anything, and it kills him every day that she is out there without him. Will he be able to find her and bring her home where she belongs?