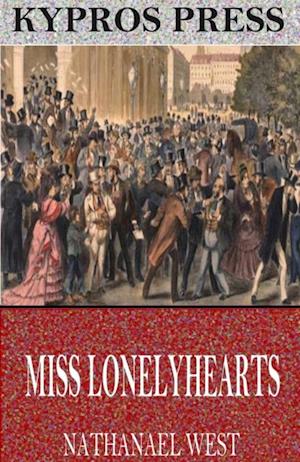 Nathaniel West was a prominent American author in the early 20th century best known for his satirical works. West was not well known during his brief lifetime but his unusual style, as well as classics such as Miss Lonelyhearts and The Day of the Locust, has made him much more famous after his death.Miss Lonelyhearts is a dark comic novel that is set in New York City during the Great Depression. Miss Lonelyhearts in the story refers to an unnamed male columnist who writes articles that his colleagues consider to be jokes.