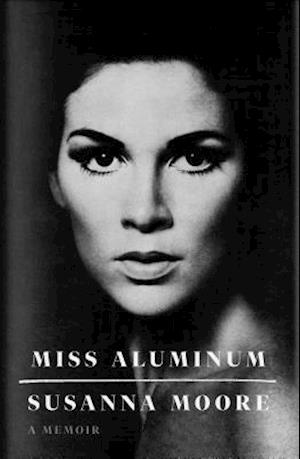 In the mid-1960s seventeen-year-old Susanna Moore leaves her unhappy family in Hawai'i to live with her grandmother in Philadelphia. She soon receives four large trunks of hand-me-down clothes from a wealthy family friend, among them a hot pink Dior ski parka, Balenciaga suits and dresses, and a dozen pairs of alligator pumps all in different colors. Ale Kaiser's clothes eventually lead to a job at Bergdorf Goodman, a modeling appearance on The Tonight Show with Johnny Carson, and a role in the movies with Dean Martin in Acapulco.

Moving to Los Angeles, she has dinner with Joan Didion and Audrey Hepburn, and becomes a script reader for Warren Beatty and Jack Nicholson. But under Miss Aluminum's shimmering fairytale surface is the story of an insatiable hunger to learn and an anguished search for significance. Moore gives us a letter-perfect, sardonic portrait of Hollywood in the 1970s and 1980s and of a young woman's hard-won arrival at selfhood.