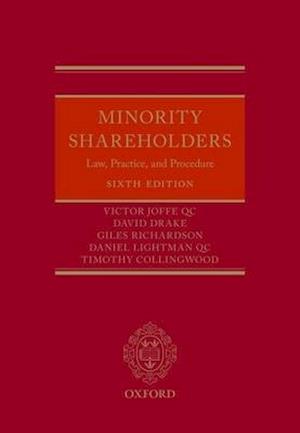 Innovation, entrepreneurship, knowledge, and human capital are widely acknowledged as key levers of development. Yet what are the sources of these factors, and why do they differ in their endowment across regions? Motivated by a belief that theories of economic development can move beyond the generally accepted explanations of location and the organization of industries and capital, this book establishes a behavioural theory of economic development illustrating thatdifferences in human behaviour across cities and regions are a significant deep-rooted cause of uneven development. Fusing a range of concepts relating to culture, psychology, human agency, institutions, and power, it proposes that the long-term differentials in economic development between cities and regions, both within and across nations, is strongly connected to the underlying forms of behaviour enacted by humans on an individual and collective basis. Given a world of finite and limited resources, coupled with a rapidly growing population - especially in cities and urban regions - human behaviour, andthe expectations and preferences upon which it is based, are central to understanding how notions of development may change in coming years. This book provides a novel theory of the role of psychocultural context and human behavioural and institutional frameworks in uneven economic development on aglobal scale.This well-established and authoritative work is the most detailed reference source on the law relating to minority shareholders. As more and more legal emphasis is put on corporate governance, and as the influence of shareholder activism continues to grow, practitioners increasingly need a source of up-to-date and detailed information on the rights and remedies available to the minority. This is the only book to focus on this increasingly topical and importantsubject.This sixth edition features a new chapter on share purchase orders and valuation. There is expanded coverage of the relevant non-UK authorities, including cases from Hong Kong, Singapore, the British Virgin Islands, and Cayman. There is also more detailed analysis of shareholder agreements and related developments in contract law relevant to minority shareholders (e.g., arguments around implied terms and good faith). The new edition also covers significant developments in case law, such asEclairs Group Ltd v JKX Oil & Gas plc.

Forfattere
Bibliotekernes beskrivelse This book establishes a novel behavioural theory of economic development to illustrate that differences in human behaviour across cities and regions, both individually and collectively, are a significant deep-rooted cause of uneven development within and across nations.This new edition of the leading and most detailed work on the law of minority shareholders. The sixth edition includes a new chapter on share purchase orders and valuation and contains expanded analysis of non-UK cases.