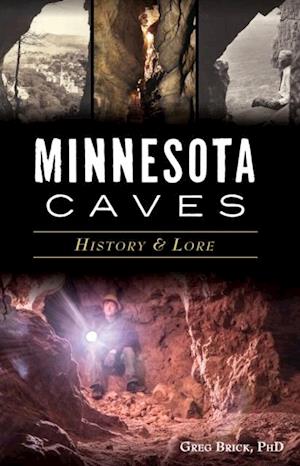 Minnesota's caves have a deep history. Carver's Cave is the first to be described in the literature of North America after explorer Jonathan Carver visited it in 1766. The storied Fountain Cave was the birthplace of the city of St. Paul. Just after the American Civil War, Chute's Cave inspired an elaborate national hoax regarding an ancient civilization. Folklore surrounds Petrified Indian Cave, where a strangely shaped stalagmite was mistaken for a person turned to stone. Geologist and urban explorer Greg Brick, PhD, uses decades of research to uncover the secrets of geological wonders.