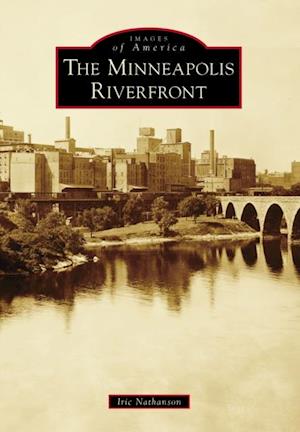 With the Mississippi River's only true waterfalls at its front door, Minneapolis harnessed the power of the falls to become an international milling center. Changing market conditions, though, forced Minnesota's largest city to give up its preeminent position in the milling world after World War I. As the local milling industry gradually faded away, Minneapolis turned its back on its riverfront origins. By 1950, a once-bustling commercial area along the banks of the Mississippi had become an industrial wasteland. Then, a decade later, the seeds of renewal were planted when some urban pioneers recognized the potential of this long-ignored historic district. By the first decade of the 21st century, the riverfront had reemerged as a vibrant residential, cultural, and recreational center.