- The Ups and Downs of Life and Football 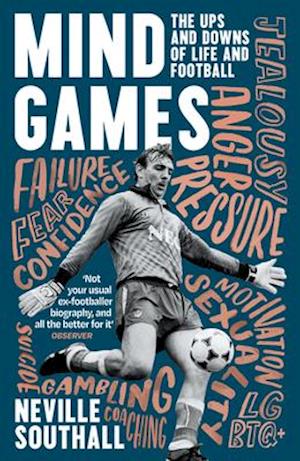 Forfattere
Bibliotekernes beskrivelse In this unique book, one of football's greatest cult players reflects on the travails of the sport and draws upon his own experience to offer an honest assessment on one of its final remaining taboos: mental health.