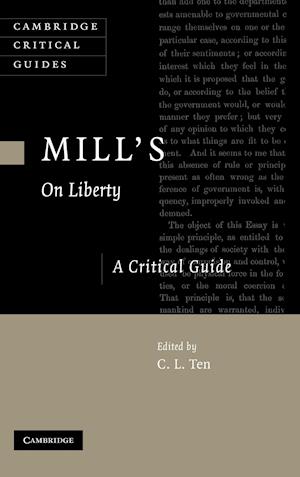 John Stuart Mill's essay On Liberty, published in 1859, has had a powerful impact on philosophical and political debates ever since its first appearance. This volume of essays covers the whole range of problems raised in and by the essay, including the concept of liberty, the toleration of diversity, freedom of expression, the value of allowing 'experiments in living', the basis of individual liberty, multiculturalism and the claims of minority cultural groups. Mill's views have been fiercely contested, and they are at the centre of many contemporary debates. The essays are by leading scholars, who systematically and eloquently explore Mill's views from various perspectives. The volume will appeal to a wide range of readers including those interested in political philosophy and the history of ideas.