Migration and Colonization in Human Microevolution

indgår i serie Cambridge Studies in Biological And Evolutionary Anthropology 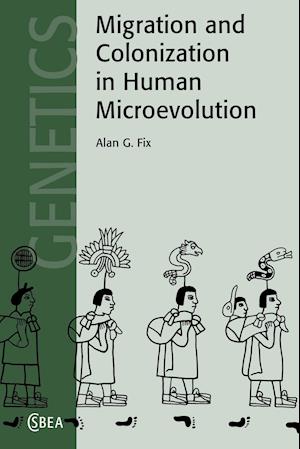 Migration and colonization are major forces affecting the frequency, spatial pattern and spread of genes in human populations. Here, Alan Fix reviews theories of migration developed by biologists and social scientists and surveys patterns of migration in a diverse sample of human populations. Using these empirical studies, he evaluates models of migration developed by population geneticists and explores more realistic models using computer simulation. He then shows the relevance of studies of migration as a microevolutionary process to the understanding of longer term global patterns of human diversification, by examining the spread of anatomically modern Homo sapiens, the demic diffusion of agriculture in Europe, and the origins of human diversity in the Malayan Peninsula. By focusing on migration as a process rather than as its genetic consequences, the book provides a bridge between biological and social science studies of migration, genetic microevolutionary theory and longer term human evolution.