- The Fight for Air Superiority: The U.S. Air Force in Korea 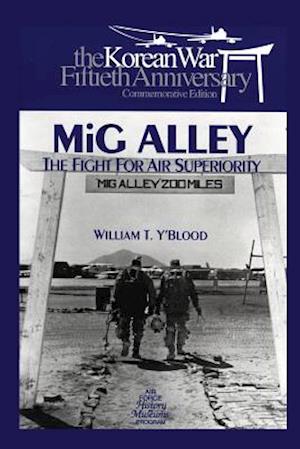 The fight for air superiority began the day the Korean War started and only ended with the armistice three years later. Once the shock of the North Koreans' invasion wore off, it did not take long for the United States Air Force, assisted by other United Nations air forces, to destroy the North Korean Air Force. The arrival of the MiG-15 in November 1950, often flown by Soviet pilots, changed things considerably however. For the remainder of the war, bitterly contested air battles were fought almost daily. Yet despite a decided numerical superiority in jet fighters, the Communists were never able to gain air superiority, testament to the skill and training of the UN fighter pilots, primarily those U.S. Air Force airmen flying the magnificent F-86 Sabre.