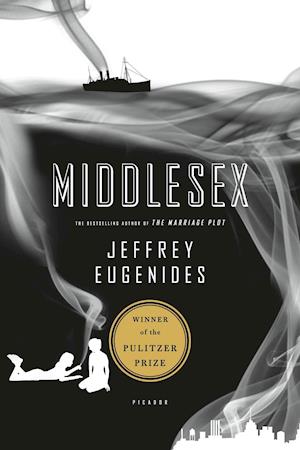 "A towering achievement. . . . [Eugenides] has emerged as the great American writer that many of us suspected him of being." -"-Los Angeles Times Book Review "(cover review)

"A big, cheeky, splendid novel. . . it goes places few narrators would dare to tread. . . lyrical and fine." --"The Boston Globe"

"An epic. . . This feast of a novel is thrilling in the scope of its imagination and surprising in its tenderness." --"People"

"Unprecedented, astounding. . . . The most reliably American story there is: A son of immigrants finally finds love after growing up feeling like a freak." --"San Francisco Chronicle Book Review"

"Middlesex is about a hermaphrodite in the way that Thomas Wolfe's Look Homeward, Angel is about a teenage boy. . . A novel of chance, family, sex, surgery, and America, it contains multitudes." --"Men's Journal"