Middle Powers in Asia and Europe in the 21st Century

indgår i serie Foreign Policies of the Middle Powers 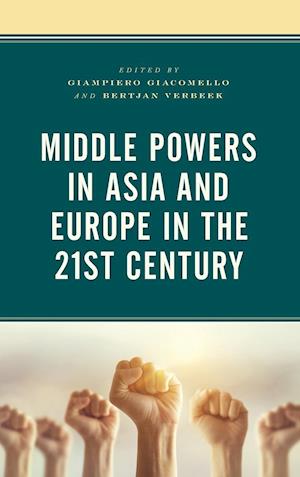 This volume presents three claims regarding the role of middle powers in the 21st Century: first, states aspiring to become or remain middle powers choose from three possible role: to be a global middle powers; to be a regional pivot; or to be a niche leader. Second, states seeking such roles need different mixes of hard and soft power sources. Third, more so than great or small powers, middle powers walk a thin line between the domestic and systemic pressures they face. In this volume, these claims are based on (comparative) case studies of Germany, Iran, Italy, Japan, the Netherlands, Norway, South Korea, Sweden, and Turkey.