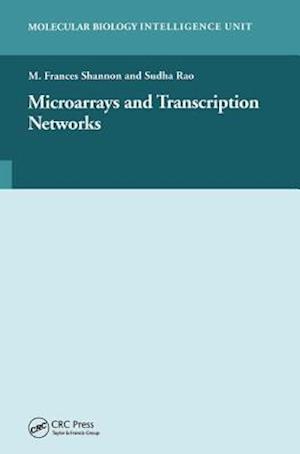 While every cell of an organism has an identical genomic content, extremely complex networks exist to tailor the genomic output to the needs of that cell. This program of gene expression is different for every cell type and stage of development. In addition, the cell can respond to its environment by modulating its gene expression program in a fairly dramatic manner. For many decades gene transcription has been investigated in systems from bacteria to mammalian cells and along the way many landmark findings have set new paradigms that often apply across wide evolutionary distances. Studying individual genes, however, especially in mammalian systems has been a painstaking business and although we know the transcription activators and other complexes that control specific genes in minute detail, generalizing these findings has often proven to be difficult. It has become clear that transcription factors do not operate alone but form complex networks in the cell. If one component of this complexity is disturbed then there are repercussions across the entire network, but it has been impossible to study these networks until very recently.The advent of microarray technology within the last decade has revolutionized how we study gene transcription. There are several types of array technology that essentially screen for relative mRNA levels for many thousands of genes at once. We do not focus here on the technology as this has become routine and is available to many researchers. Microarray technology has given us the ability to measure the entire gene expression program of a cell in a single experiment and compare it to other cells thus allowing a global view of cell behaviour at the level of gene transcription. Expression profiling, as this endeavour has become known, is now a relatively simple undertaking and hundreds, probably thousands of papers have been published demonstrating the power of this technology. Expression profiling has been applied to many diverse biological problems and is also being developed as a method for disease diagnosis especially in the cancer classification field. There are constant improvements or modified uses of the technology that are allowing more and more high throughput experiments to be carried out.