indgår i serie Published in Association With Theory, Culture & Society 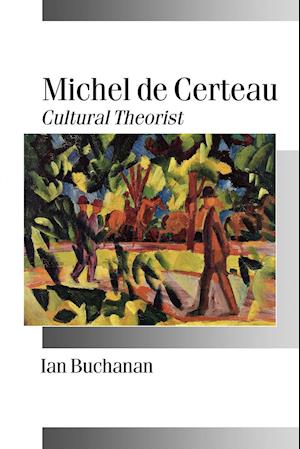 de Certeau is often considered to be the theorist of everyday life par excellence. This book provides an unrivalled critical introduction to de Certeau's work and influence and looks at his key ideas and asks how should we try to understand him in relation to theories of modern culture and society. Ian Buchanan demonstrates how de Certeau was influenced by Lacan, Merleau-Ponty and Greimas and the meaning of de Certeau's notions of `strategy', `tactics', `place' and `space' are clearly described. The book argues that de Certeau died before developing the full import of his work for the study of culture and convincingly, it tries to complete or imagine the directions that de Certeau's work would have taken, had he lived.