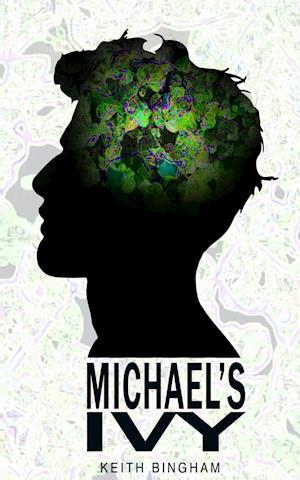 When Michael finds a plant in another dimension, he decides to bring it back to Earth. By chance he discovers the plant will grant him, and anyone who consumes it, a type of immortality. In an effort to transform the world, Michael begins sharing the plant and government machines take action. Since Michael will never die, he has challenged humanity's ideas of what it means to be alive, religious thoughts on what happens after death, and there are no precedents for what he has done. He is branded a criminal and set to stand trial for crimes against humanity. Originally seeing himself as a savior, then as a type of martyr, Michael is taken on a psychological and prophetic journey as he deals with the consequences of his actions and the reality of a world forever altered by his decision.