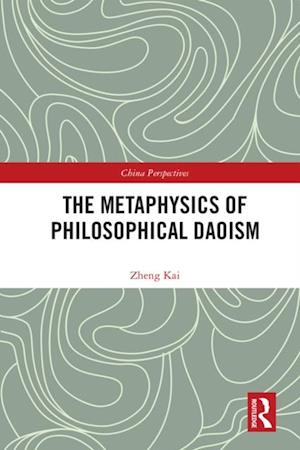 Drawing on evidence from a wide range of classical Chinese texts, this book argues that xingershangxue, the study of 'beyond form', constitutes the core argument and intellectual foundation of Daoist philosophy. The author presents Daoist xingershangxue as a typical concept of metaphysics distinct from that of the natural philosophy and metaphysics of ancient Greece since it focusses on understanding the world beyond perceivable objects and phenomena as well as names that are definable in their social, political, or moral structures. In comparison with other philosophical traditions in the East and West, the book discusses the ideas of dao, de, and 'spontaneously self-so', which shows Daoist xingershangxue's theoretical tendency to transcendence. The author explains the differences between Daoist philosophy and ancient Greek philosophy and proposes that Daoist philosophy is the study of xingershangxue in nature, providing a valuable resource for scholars interested in Chinese philosophy, Daoism, and comparative philosophy.