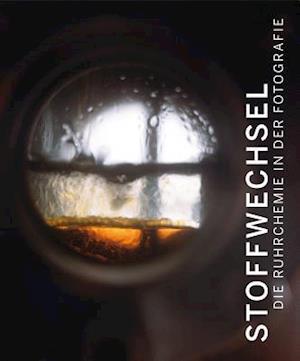 Ruhrchemie AG, a chemical company based in Oberhausen (Germany) has, since its founding in 1928, consistently maintained a photographic archive of the company's history. In addition to numerous professional and amateur photographers, whose pictures were shown in company magazines and brochures, Ruhrchemie commissioned photographs from luminaries of the profession such as Albert Renger-Patzsch and Robert H usser. This book of photographs presents a selection from the wide range of images in the collection, including factory architecture, industrial landscapes, and employees. Renger-Patzsch's cool approach, which aimed for objectivity, was ideally suited to the representation of both industrial architecture and engineering structures. In contrast to Renger-Patzsch's images, which are mostly devoid of human beings, H usser photographed the workers in the workplace. Apart from his trademark black and white photos, more than one hundred color slides have been preserved in the company's archive. Many of these are published here for the first time. Text in English and German. Contents: A directed view. Industrial photography for the Ruhrchemie AG in Oberhausen; Asrchitectures, Processes, Products; Chemical Images. The Ruhrchemie in photographic records. Photographers: Albert Renger-Patzsch / Karl Hugo Schm lz / Ludwig Windstosser / Bernd and Hilla Becher / Rudolf Holtappel / Robert H usser / Joachim Schumacher / Hermann Dornhege / Christian Diehl.