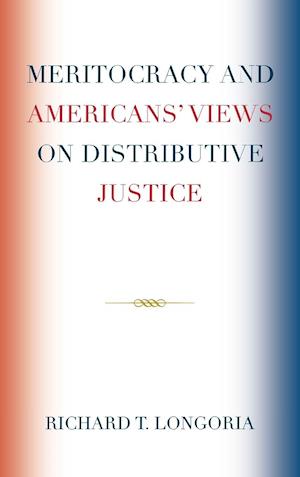 This book focuses on public opinion on issues related to the theory of meritocracy. By researching and studying a variety of sources in an attempt to understand public sentiments concerning meritocracy, Richard T. Longoria highlights the contradictory nature of American public opinion and questions the belief that Americans fully embrace the meritocratic ethos. Previous research has found broad public support for the idea that smart hard working people should be rewarded. Why then don't we actually live in a meritocracy? In part this is explained by the finding that most Americans believe that the United States is already a meritocracy. Another explanations is the fact that race, gender, social background, personal connections and other non-merit factors are believed by many Americans to impact a person's outcome in life. Longoria brings issues of social justice and public opinion the fore, providing a critical analysis of American society and its fascination with the idea-and not the practice-of meritocracy.