Mercurino di Gattinara and the Creation of the Spanish Empire

indgår i serie Empires in Perspective 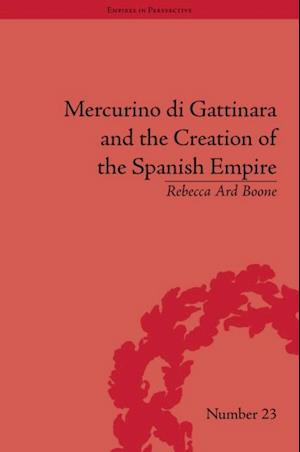 As Grand Chancellor to the Holy Roman Emperor, Mercurino di Gattinara (1465-1530) shaped the administration and aims of the Spanish Empire. Ruthlessly focused on world domination, Gattinara used a combination of contemporary political thought and psychology to influence policy over the conquest of Mexico, the Lutheran Revolt and the Spanish domination of Italy. This monograph situates Gattinara at the heart of Renaissance politics and propaganda. Ard Boone also provides the first full English translation of his autobiography.