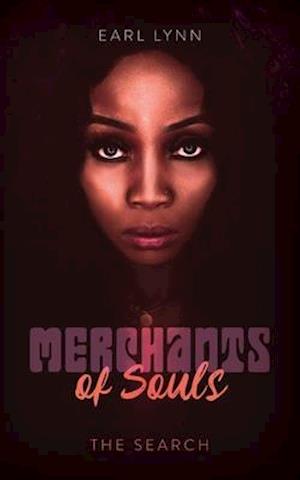 In a small town in rural Mississippi in the 1960s, Willie flirts with the beautiful Althea at a bar and gives her his cigarette lighter as a memento of their meeting. Little does he know a piece of his soul is attached to it. The evil woman casts a spell on him, which sinks Willie into a mysterious coma. While visiting him in the hospital, his wife Lynn learns that a boy, David, got sick around the same time and has the same baffling symptoms. David worked at a gas station that was on the same road Willie traveled down the night he got sick, so Lynn and David's mother, Madeline, go there to investigate. While following an odd creature, they are led to a small house deep in the woods. There, they encounter a strange old woman and discover a cavern packed with jars and bottles of potions and powders. Could they be clues?

Lynn recalls an old story about a couple who were very much in love, but the woman was killed. The man went to see a spiritualist, Ms. Irma, who brought his beloved wife back to life in exchange for his gold wedding ring. Lynn learns Ms. Irma is still alive and convinces Madeline they should go see her. Ms. Irma tells them they are dealing with a curse, and if they bring her all the jars and bottles from the cavern, she will free their loved ones from the spell. But can she really do it? Or is she just a crazy old lady...?