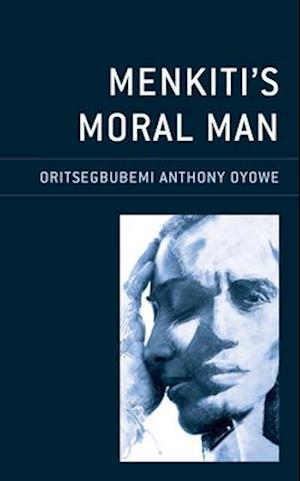 In Menkiti's Moral Man, Oritsegbubemi Anthony Oyowe offers an original interpretation of Ifeanyi Menkiti's conception of person, one that bears significant implications for his metaphysics and moral philosophy. Menkiti holds that one is not born a person but becomes a person in a linguistic and cultural community, denies that the mere possession of intrinsic properties makes one a person, and maintains that personhood is defined by the community. This last process consists of the community socially recognizing as person one who has been incorporated into society and has successfully carried out a range of obligations linked to social roles and positions. However, Oyowe shows that on the one hand, Menkiti's framework fails to clarify the role of intrinsic properties. On the other, he fails to clarify the sense in which the community makes one a person. Oyowe argues that for Menkiti, moral agency and personhood do not coincide. One is a moral agent but not a person in virtue of being rational, free, and endowed with a moral personality. Oyowe draws on principles of social ontology to explain how by adopting certain attitudes and practices a community constitutes its members as persons. This interpretation has the potential to illuminate a range of problems raised by Menkiti's conception of personhood.

Forfattere
Bibliotekernes beskrivelse Menkiti's Moral Man provides an original interpretation of Ifeanyi Menkiti's conception of person, and one that carries significant implications for his metaphysics and moral philosophy. It offers fresh insights on moral agency, moral status, and justice as well as the ontology of living and post-mortem persons in community.