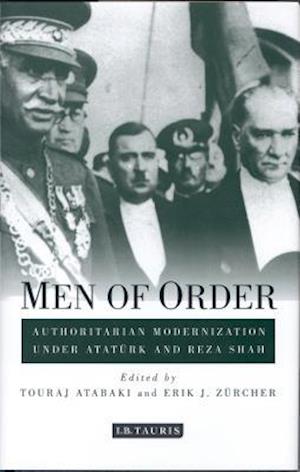 The authors trace the emergence of Ataturk and Reza Shah through the constitutional revolutions in Iran and the Ottoman Empire, which led to the introduction of European social models, the establishment of dictatorship and of secularist reforms. This produced in both Turkey and Iran highly authoritarian, nationalist, and quasi-westernised states, where the personality cult of the leader defined the politics of each country."