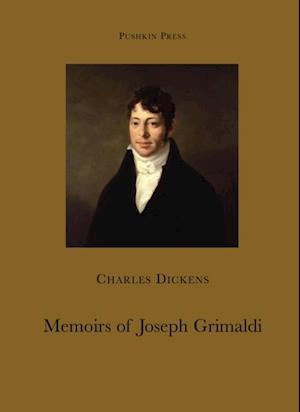 Joseph Grimaldi (1778 - 1837), one of the greatest English clowns and pantomimes of all time, was born in London to an Italian ballet-master and a dancer in the theatre's corps-de-ballet. The death of Grimaldi's father when he was nine plunged the family into debt. He was introduced to the stage at the age of two and began performing at the Sadler's Wells theatre at the age of three. Grimaldi's fame as a pantomime clown was unequalled and he is credited as an innovator. He introduced the tradition of audience participation, of poking fun at spectators, and presented to the world in his performance as Joey, the modern clown as a central character. He was the original 'Clown Joey', the term 'Joey' being used to describe clowns since his day. Of his own name he punned 'I am grim all day - but I make you laugh at night!' Yet he died a poor and physically crippled man. A memorial service is held every year in Hackney on the first Sunday joined by hundreds of clowns from all over the world and followed by a show for children. In 1837 Charles Dickens, then twenty-five years old, was asked to 'tidy up' Grimaldi's autobiography. He ended up re-writing most of it and the result is a work comparable to Dickens's famous early successes, Sketches of Boz and The Pickwick Papers, both of which had appeared the year before.