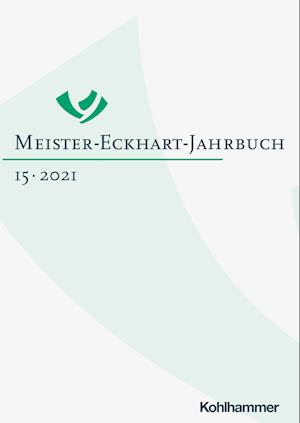 The Meister Eckhart Yearbook is the official publication of Meister Eckhart Society and accepts scholarly contributions from the entire field of Eckhart studies. They focus on studies of Eckhart's life (ca. 1260-1328) and his works, on Eckhart's writings, his teachings, his far-reaching influence since the Middle Ages and continued relevance of his thought. The yearbook contains contributions mostly from philosophers, theologians, historians and scholars of German studies, although it is also open to contributors from related disciplines. Literary forms of presentation include studies, lectures, documentation, and reviews.