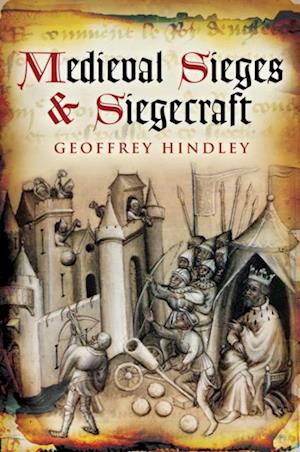 Here Geoffrey Hindley serves us the history of military sieges from every angle, tracing the development of fortifications and equipment (offensive and defensive), penning vivid portraits of the weapons involved, exploring the psychology of laying siege, and even describing the role played by women and camp followers in battle. He shows siege tactics in action through real-life case studies of famous sieges that changed the course of history in medieval Europe and the Holy Land. His stimulating and accessible study will be fascinating reading for medieval specialists and for anyone who is interested in the history of warfare.