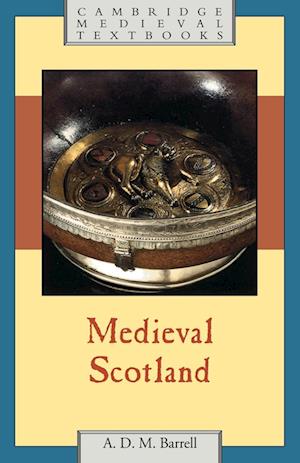 This is a one-volume history of medieval Scotland, concentrating on the period between the middle of the eleventh century and the Reformation and taking full account of recent scholarship. It is primarily a political and ecclesiastical study, analysing the development of the institutions of the Scottish state, conflict and co-operation between the crown and the nobility, relations with external powers, the history of the church in Scotland, and the formation of a distinctive Scottish identity. The Wars of Independence are examined in their historical context, and elements of identity and change are identified across the whole period. Particular emphasis is placed upon relations between core and periphery in medieval Scotland and on the difficulties experienced by the crown in imposing royal authority in the north and west.