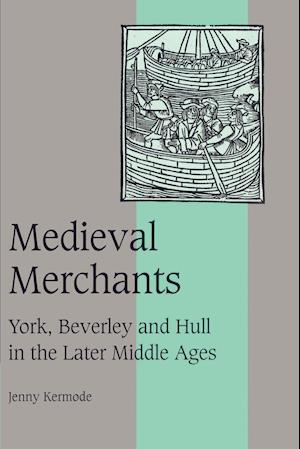 This book is based on some 1400 individuals who lived in three northern English towns during the later middle ages. It analyses the many aspects of merchant society visible to the historian: achievements in politics, attitudes towards religion, the family, wider circles of friends and business acquaintances, and the nature and conduct of trade at every level. Merchants were at the core of urban society, accumulating more wealth than most other townsfolk and developing a distinctive outlook and entrepreneurship in response to the opportunities and pressures of long-distance trade. They played a central role in the development of urban mentalite using political rhetoric to promote a corporatist view of urban society, while their spending on charity, on public works, and on religious observance shaped social attitudes.