- Archaeological Discoveries from Around Lydd 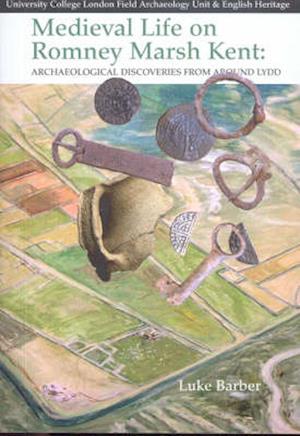 Romney Marsh in Kent is the largest coastal wetland in southern England and has a long and complex history. This concise study reports on investigations carried out at Romney Marsh since 1991 around the town of Lydd, largely as a result of gravel extraction in the area. The excavations revealed a complex story of occupation and exploitation and provides evidence of how and when the area was reclaimed. The majority of the evidence dates from the 13th century onwards, including ditches, tracks and droveways, evidence relating to agricultural practices on the land, as well as fishing and more domestic activities.