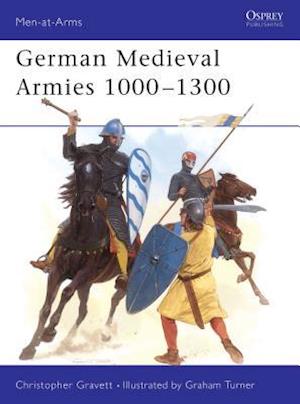 In medieval Germany violence was accepted far more than in other kingdoms. Kings were recognised as guardians of order, but this had its limitations. Lords expected to use force to secure their rights or win an argument when peaceful methods were not sufficient. Christopher Gravett does a fine job of examining the organisation and campaigns of German medieval armies from 1000-1300, in a volume containing plenty of photographs and illustrations, including eight full page colour plates by Graham Turner.