Medicine, Law, and the State in Imperial Russia 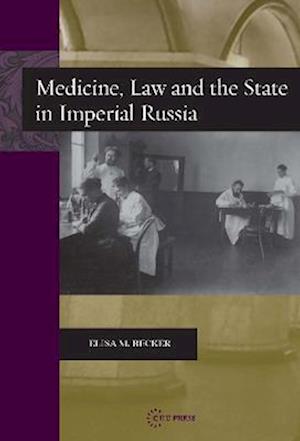 Examines the theoretical and practical outlook of forensic physicians in Imperial Russia, from the 18th to the early 20th centuries, arguing that the interaction between state and these professionals shaped processes of reform in contemporary Russia. It demonstrates the ways in which the professional evolution of forensic psychiatry in Russia took a different turn from Western models, and how the process of professionalization in late imperial Russia became associated with liberal legal reform and led to the transformation of the autocratic state system.