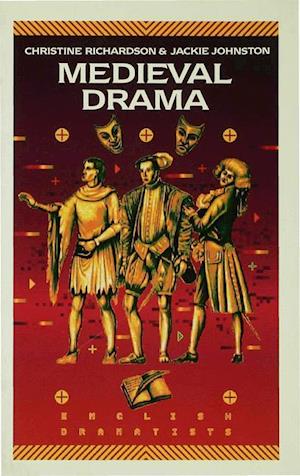 Medieval Drama is a textbook, designed to be used by A level and undergraduate students of theatre and drama. It is divided into two major areas, mystery cycles and morality plays, and it examines the plays from a performance perspective. The book makes special reference to those texts contained within selections of plays which can be readily obtained by students, including A.C.Cawley's Everyman and Medieval Miracle Plays (Dent). The staging conventions of pageant waggon performance, place and scaffold playing and the drama of the Hall are explored in relation to the cultural context of the medieval period.