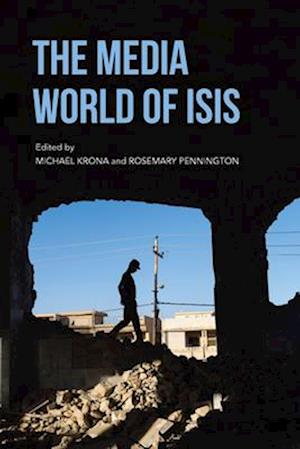 From efficient instructions on how to kill civilians to horrifying videos of beheadings, no terrorist organization has more comprehensively weaponized social media than ISIS. Its strategic, multiplatformed campaign is so effective that it has ensured global news coverage and inspired hundreds of young people around the world to abandon their lives and their countries to join a foreign war. The Media World of ISIS explores the characteristics, mission, and tactics of the organization's use of media and propaganda. Contributors consider how ISIS's media strategies imitate activist tactics, legitimize its self-declared caliphate, and exploit narratives of suffering and imprisonment as propaganda to inspire followers. Using a variety of methods, contributors explore the appeal of ISIS to Westerners, the worldview made apparent in its doctrine, and suggestions for counteracting the organization's approaches. Its highly developed, targeted, and effective media campaign has helped make ISIS one of the most recognized terrorism networks in the world. Gaining a comprehensive understanding of its strategies-what worked and why-will help combat the new realities of terrorism in the 21st century.